One of the best networking groups in the Dahlonega-Lumpkin Chamber of Commerce is the Business Leads Group.

This team of small business owners works to promote not just their own businesses but those of all the members of the group. But they do a great deal more than that. You'll see the BLG volunteering at events throughout the county.

They were at the Six Gap Century Bicycle Race handing out water. They were downtown Halloween night, dishing out candy to the thousands of children trick or treating on the square. They made chili and competed in the NOA Annual Chili Cook-Off. (While the BLG didn't win the Best Chili award, testers were heard praising the smokiness flavor of the group's chili and rice dish.) 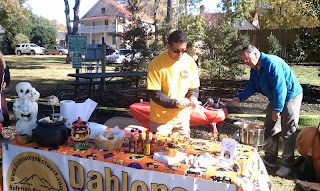 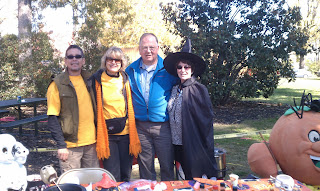 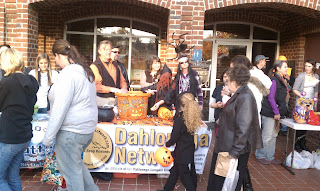 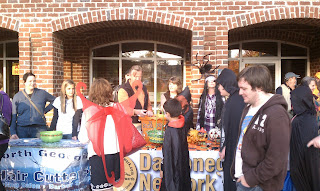 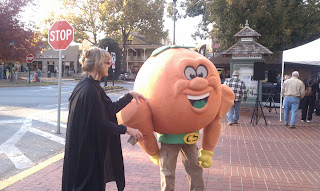